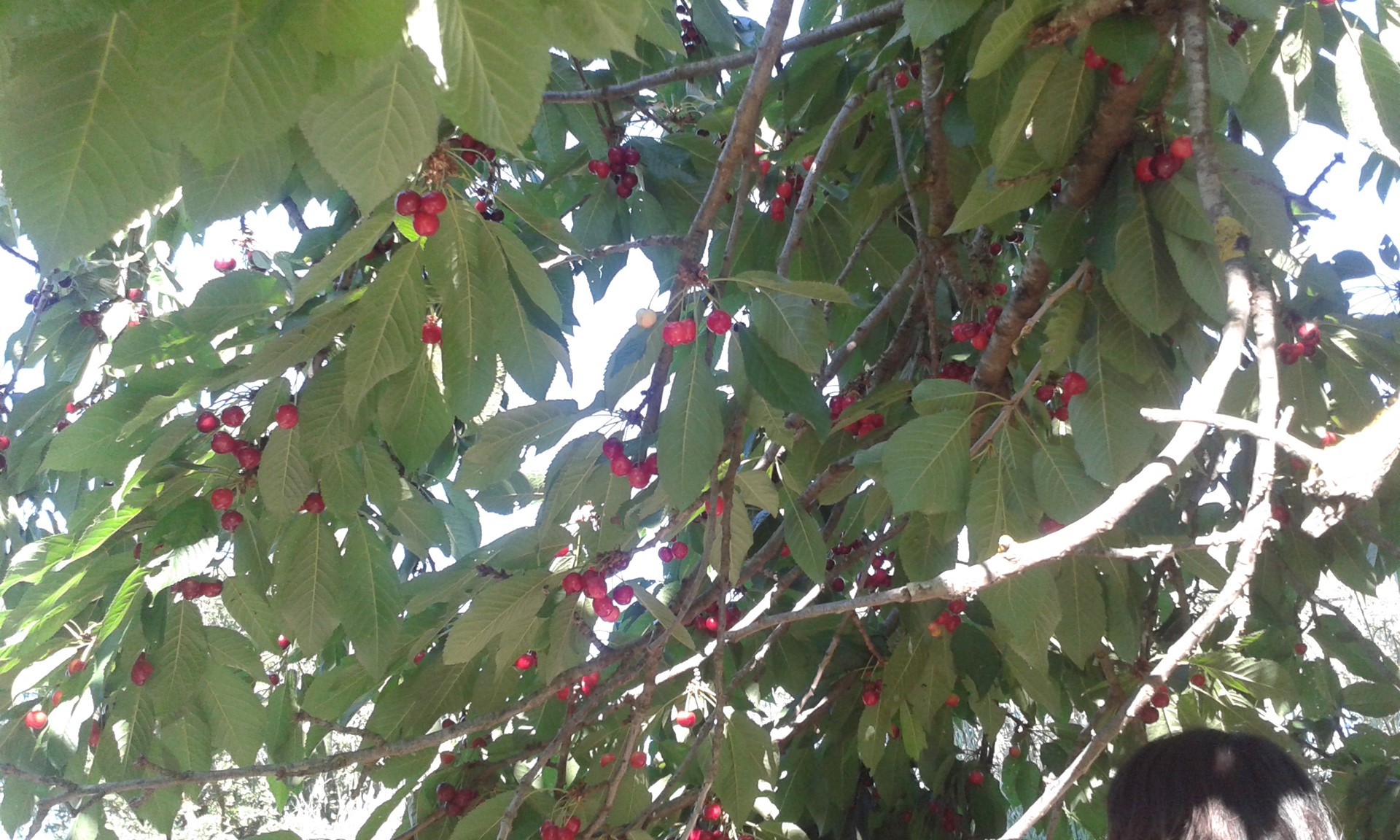 Viernes 10 junio 2016
47° Edition of the traditional Feast of the Cherries to Closed Sclafani (PA) 11 and 12 June 2016. The event every year recalls a thick presence of visitors, (around 5.000) coming from different parts of Sicily, that animate the town of the Natural Reserve Directed of "Mountains of Building Adriano and Valley of the Sosio."
You introduce in the European vegetation to the wild state for a long time, the cultivation of the trees from cherries has had origin in Smaller Asia and specifically to Cerasunte, city on the Black sea, from which the Latin name, specific of the fruit tree: Cerasus. During the demonstration her "Zabbinata" - demonstration of the transformation of the milk in cheese, exposure of stand of local typical products, driven visits.

The territory chiusese, thanks to one particular his/her microclima, constitutes one of the arealis preferred by this crop. With a production that his/her 3800 q is attested.them around, the cherry constitutes, for the community chiusese, a product of merit, thanks also to its peculiar characteristics to tall individualization. Three the local cultivars: the moscatella, the cappuccia and the caddusa. The Cherry of Closed Sclafani is produced in the common homonym in the province in Palermo from an ecotipo local denominated variety "Cappuccia", that confer to the country of Closed Sclafani the appellative of "country of the cherries."
GO TOP